The father and son race team, Rude Dog Racing (RDR), are the proud owners and operators of norcaldragracing.com. Nor Cal Drag Racing and the Rude Dog Racing Team are based in Paradise, California.

As drag racers and enthusiasts, the father and son race team are the proud owners of three streeet legal vehicles: a 1973 Chevy Luv, a 1974 Chevy Luv, and a 1969 Ford Falcon.

The Rude Dog Racing ‘projects’ are continuing ‘works-in-progress’, which continue to evolve on a back-yard budget. To chronicle each build, the team has developed the Rude Dog Racing website. The website includes a variety of guides, project photos, project videos, and even tips that have been learned along the way. 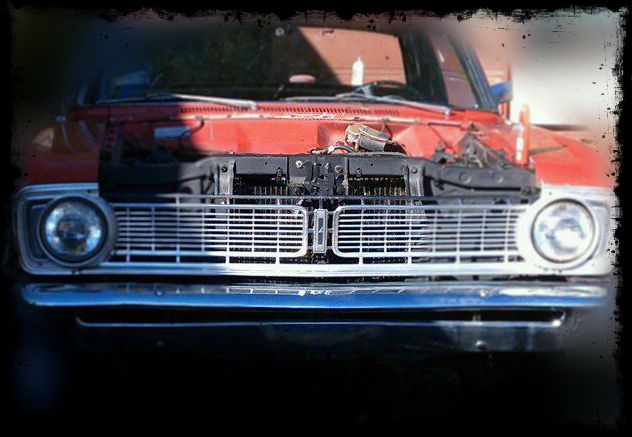